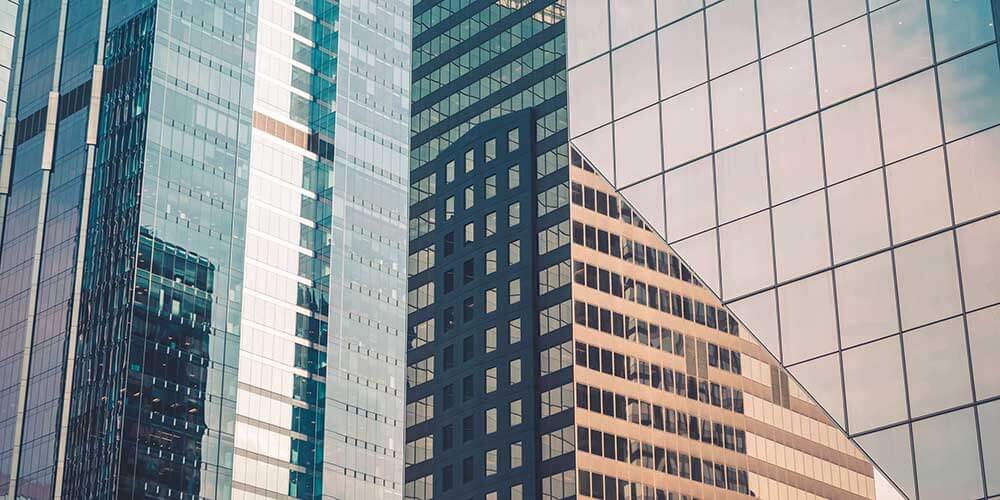 2019 has been a pivotal year in terms of the security, independence and digitalisation of European cross-border transactions, particularly with regard to the development of a Franco-German partnership. At an M&A breakfast briefing hosted by the Franco-German Chamber of Commerce and Industry (IHK) at Grant Thornton LLP’s Paris offices on the 15th of November, Drooms shared insights on cross-border activity between Germany and France and the latest market developments.

The issue of independence

European service providers take client privacy extremely seriously, practicing strict compliance with European legislation in matters of personal data protection. When data is stored within the EU (where a uniform level of data protection is enforced), no other guarantees are necessary. The General Data Protection Regulation (GDPR) has been directly applicable to all 28 member states of the European Union since 25 May 2018.

While audits on another continent may be more difficult to monitor at a distance, it is equally difficult to obtain the same guarantees in a less regulated country, such as Russia or China. However, the situation has also changed in the USA, a country which has pioneered the digital revolution. This change has affected US cloud service providers and their EU-based subsidiaries. In fact, the CLOUD ACT enacted into law on 23 March 2018, allows American information and intelligence agencies to obtain data held by cloud service providers located in the USA and abroad. Moreover, Section 2 of the Act specifies that such information sharing can be motivated by a wish to “safeguard public order”. In conclusion, the 2001 PATRIOT ACT was extended further still by the Trump administration on 15 August 2019 to empower the NSA to increase surveillance on stored data without necessarily having a particular motive.

The new Franco-German development meets the strategic need for digital independence for those involved in transactions. Accordingly, the new “Airbus of confidential data” first saw the light of day in June 2019 as a joint venture between Drooms and Oodrive. Drooms, based in Frankfurt, has developed virtual data rooms for the market, gaining the confidence of major groups including Deloitte, KPMG, Morgan Stanley, PwC, JP Morgan and UBS, as well as numerous SMEs. Paris-based Oodrive specialises in highly secure collaborative solutions and digital identity signature services that respond to the most demanding European requirements and certifications in terms of the handling of sensitive data.

The strategic partnership between two specialists in handling sensitive data is based on  complementary expertise and sales networks. The partners envisage seconding members of their teams to ensure the coordination of their commercial activities.

A comparison of data room utilisation practices in France and Germany

The higher number of pages among French projects leads to the assumption that the documentation is more complete as the result of better preparation and an increased level of transparency. There is also increased reticence on the German side to disclose key documents during the early stages of a negotiation. It should be noted that these discrepancies can end in real misunderstanding, which may cause the failure of negotiations altogether (source : Footbridge.

Another major difference in the utilisation of virtual data rooms (VDR) probably results from a divergence of cultural values. From the German perspective, a deadline must be respected at all costs and without exception. On the other side of the Rhine, however, there is a greater acceptance of a potential delay if this would improve the quality of the documentation supplied by the purchasers. This is noticeable when it comes to data room extension times, which are more frequent among French projects. The lower propensity to extend VDR times may also signal better planning on the German side (source : AHK conference).

The advantages of AI adoption for transaction activity are numerous: potential reduction of management costs, significant rise in efficiency, reduction of resource wastage and competitive pressure. M&A transactions typically involve the review, analysis and management of large volumes of information. Potential purchasers are often scattered across the globe all working in different languages. A further issue to consider is the high number of data room users involved in the transaction wishing to raise queries and requiring a response.

Certain developments have taken place in 2019 which have made the deployment of AI useful in practical terms. First of all, the integrated automatic translation tools which reduce the time and cost associated with cross-border transactions are now at optimum utilisation level, the algorithms having sufficiently analysed the data to achieve a defined level of maturity. In addition, Natural Language Processing (NLP) technology can analyse files in different formats and extract the relevant information, thereby facilitating evaluation and optimising workflows. The technology can generate automated findings, making it possible to assess the potential risks and opportunities of a deal. The Findings Manager algorithm filters data room content and instinctively assigns it a level of relevance on the basis of the words, synonyms and other search sequences identified. AI permits intuitive Q&A to maximise coordination efficiency for all parties involved.

The application of blockchain for archiving purposes is another development. Microsoft and EY are collaborating to facilitate the processes for payment of royalties to the legal title holders of intellectual property and are also working on the development of a potential process for generating revenue online. JP Morgan, HSBC and Bank of America Merrill Lynch all use blockchain solutions to speed up their international payments and transactions, with a de facto reduction in costs incurred and tighter security featuring here. On the subject of data archiving, Drooms is the first virtual data room provider to use blockchain technology for real estate and M&A transactions. Drooms is replacing traditional archiving in the form of DVDs, CDs, USBs and hard discs with data rooms secured and validated via blockchain technology for the legal guarantee phase of a transaction. The data room can be reactivated at any time and verified against a unique blockchain record. This process certifies the authenticity and content of data room archives and puts an end to concerns associated with DVDs and lost data.

On the one hand, independence and security have been affected in the wake of major political and economic changes throughout the past year, causing the emergence of a new Franco-German partnership to respond to requirements. On the other hand, usage and recent developments in digitalisation reflect that the latter has reached an increased level of maturity. There are now sufficiently developed technologies allowing for the application of AI to complete basic tasks. The observation of the cultural differences in the application of digitalisation between neighbouring countries, such as France and Germany is also possible. 2020 may well be the year in which transactional digitalisation reaches the “age of reason” providing the players involved rise to the challenges. 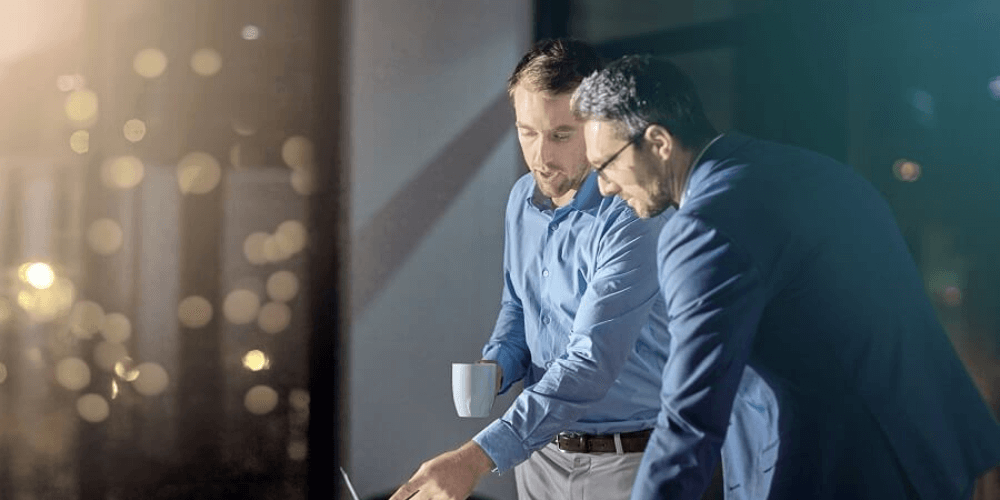 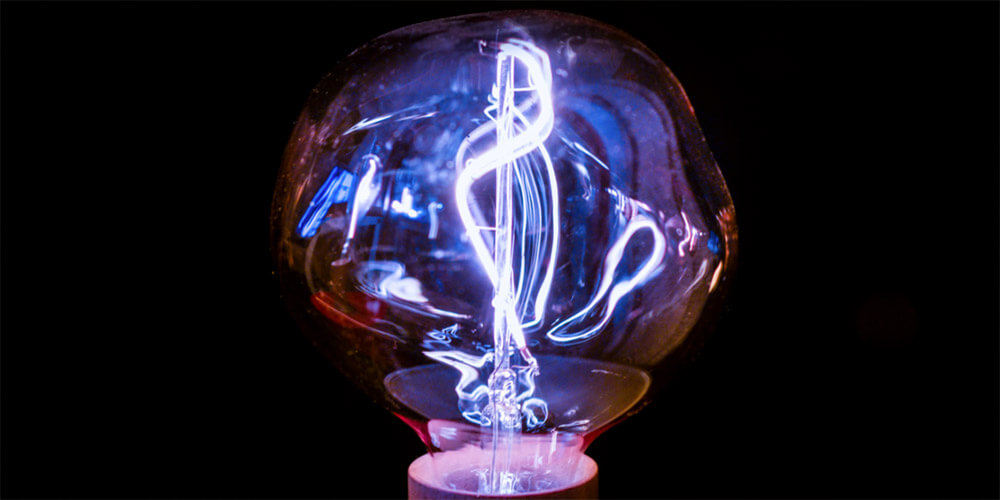 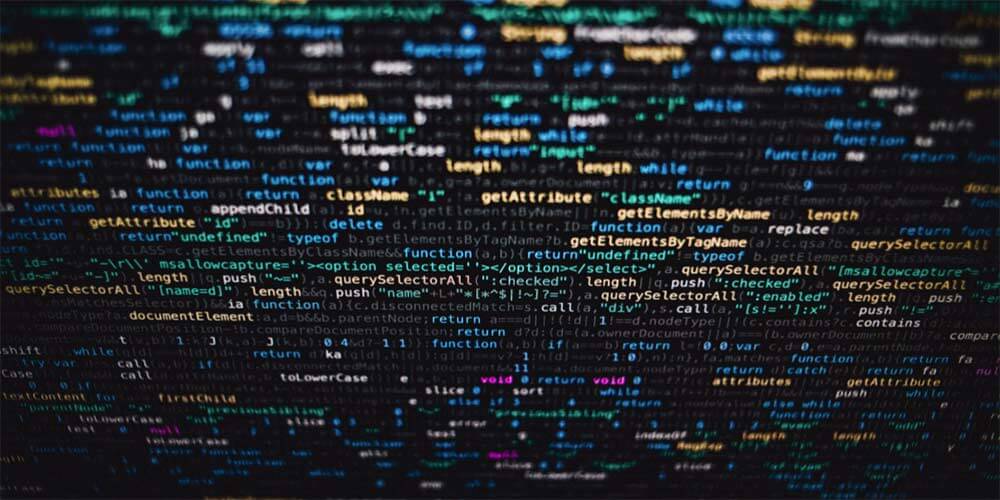 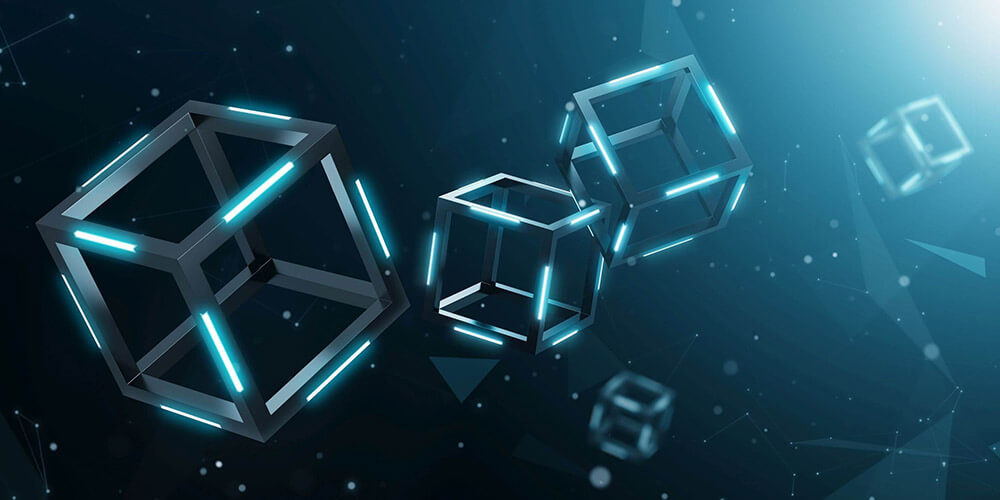 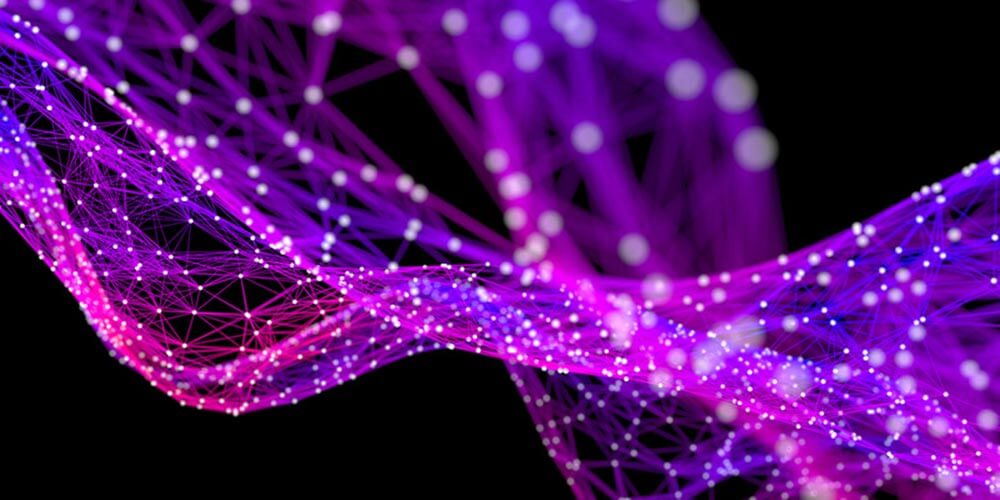